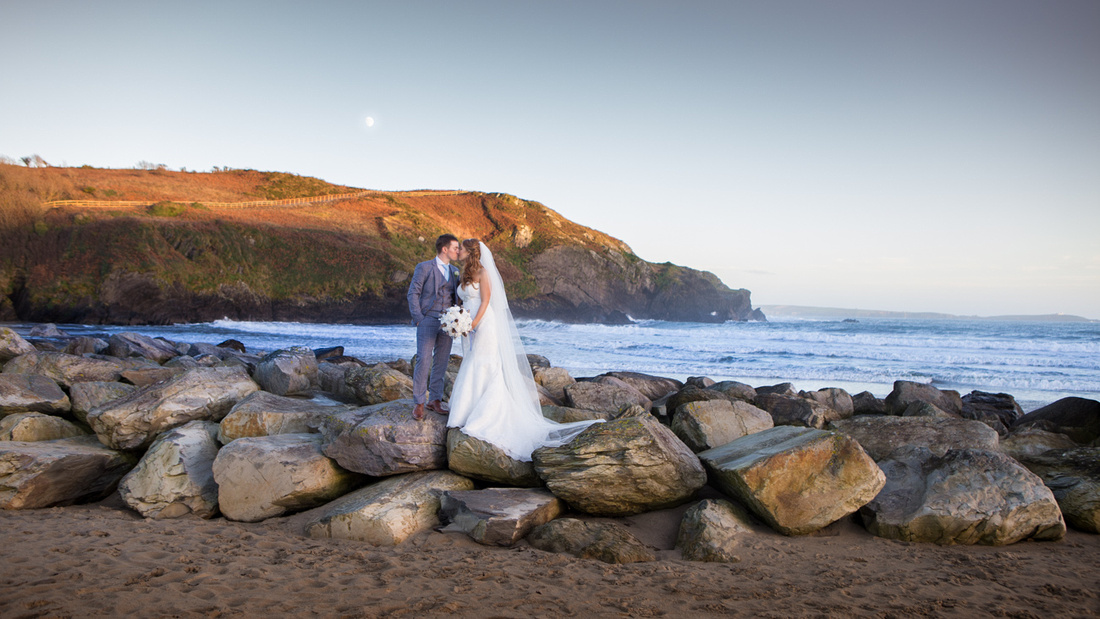 Where! Ceremony in the Convent Chapel, Bandon, followed by dinner & dancing in the Celtic Ross, Rosscarberry, Co. Cork.

Our weekend in West Cork continued after Kate & Damien's wedding on the 9th December, when we travelled a few miles down the road to join Kelly & Conor celebrate their big day on the 10th December in Bandon. The reception was in the beautiful Celtic Ross in Rosscarbery, a venue that never fails to impress us. Before the ceremony in Bandon, Kelly and her crew got ready in the The Celtic Ross. Darren could not have wished for a more relaxed bride and bridal party! Parking was at a premium at the church so we blocked the bridesmaids into their space! 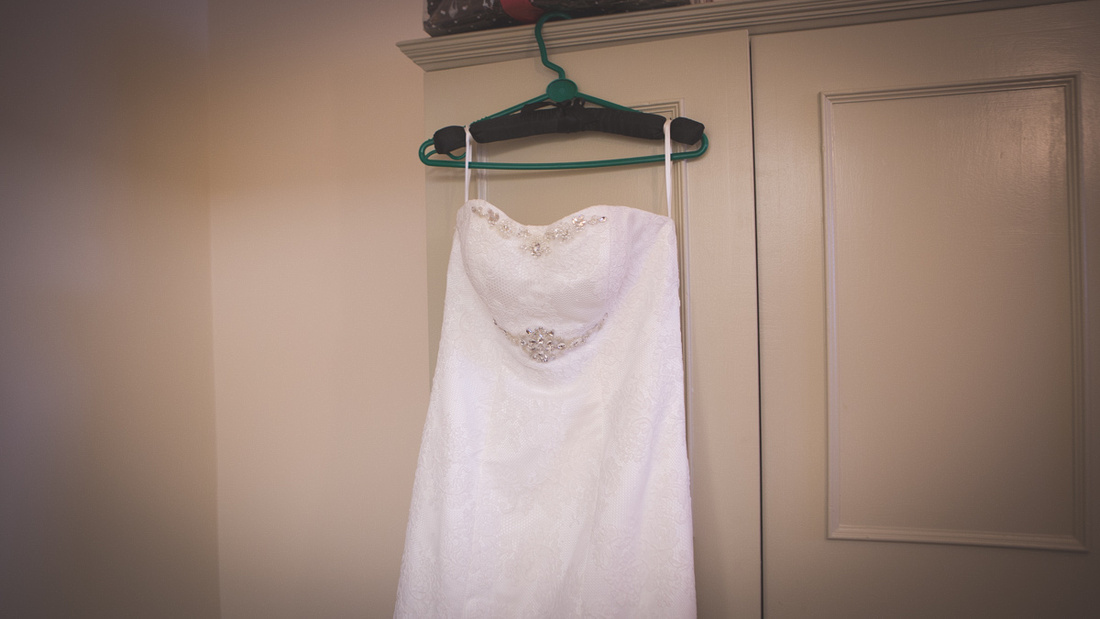 After the ceremony, while Darren headed off to get shots in a nearby garden, I sat in the car to wait. It was a typical December day so I had the heat on....yep you have probably guessed...the battery ran dead and the car wouldn't start! Just as I was about to get an awful earful from the boss, one of Kellys brodesmaids appeared (from her blocked in car) which kept Darren quiet!! She had news which with music to my ears...there was another car on the car park that wouldnt start that was being jumped as we spoke! Someone else obviously did what I did! Thankfully, with the help of those jump leads, we got going and the bridesmaids got going! We headed off to Warren beach for some really beautiful shots. 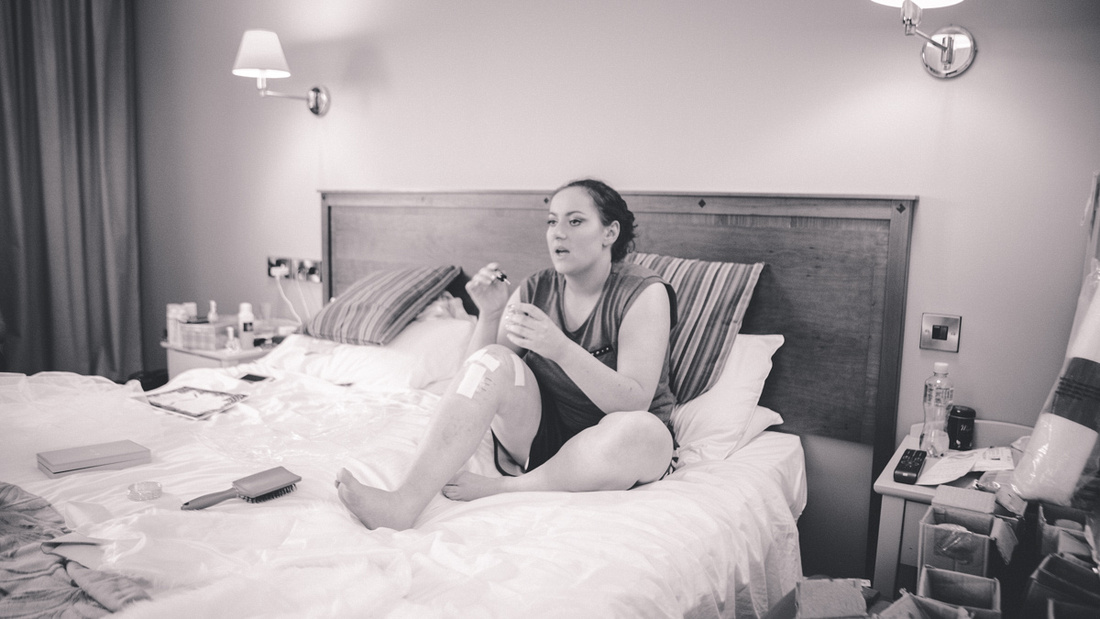 Kelly and Conor own and run Epiphany Wedding & Events in Bandon, and they decorated the Celtic Ross with Epiphany wedding decor. The venue truly looked a million dollars. Dinner and dancing ensued with the help of the fantastic Red Effect and after a goood hour rocking it out, we hit the road for home. No jump start needed

Thanks to the fabulous Mr & Mrs O'Callaghan Gaughan for choosing us to catch their memories! 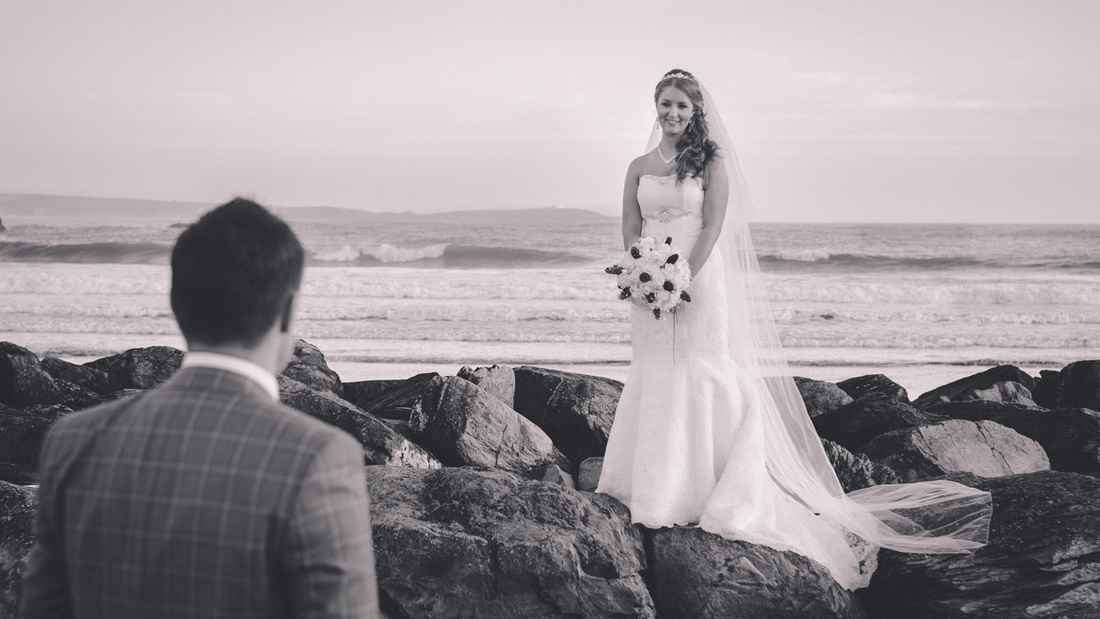 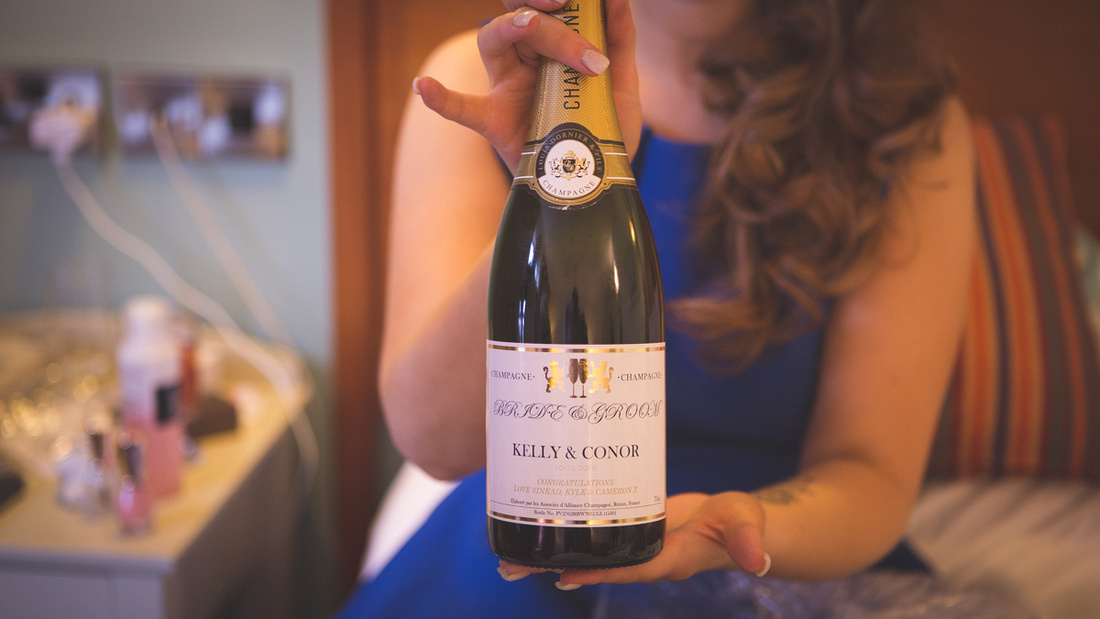