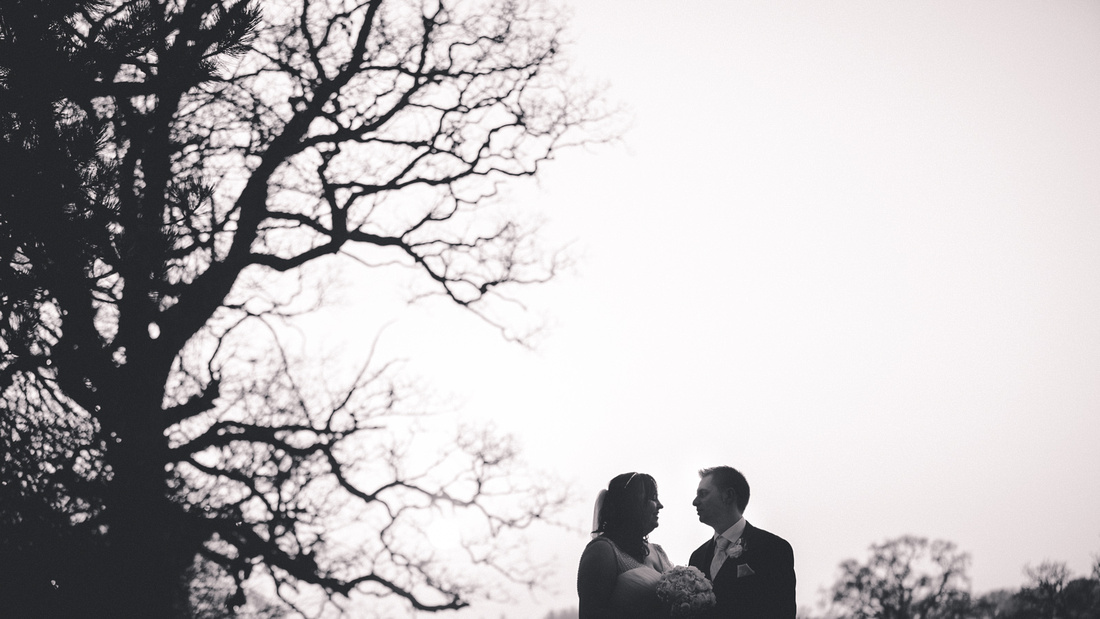 We had the pleasure of videoing Jessica & Andy’s big day in Rathsallagh over the weekend. The weather was unreal for this time of year…fresh but bone dry! The adrenaline and nerves kept the chill away from Jessica while she waited outside the beautiful Orangey to make her big entrance.

Welcoming her into the ceremony were Neil & David, who make up half of The Trips wedding band. Jessica & Andy’s song choices were super and my favourite had to be Ryan Adam’s ‘When the stars go blue’. I have never heard it a wedding before, and I hope it’s not the last time I hear it! I wasn’t the only person to enjoy the lads; I have never been to a ceremony when the congregation sang along with the musicians!! The Orangey is a beautiful intimate ceremony room, with beautiful natural light peering in the double doors on the couple as they said their vows. 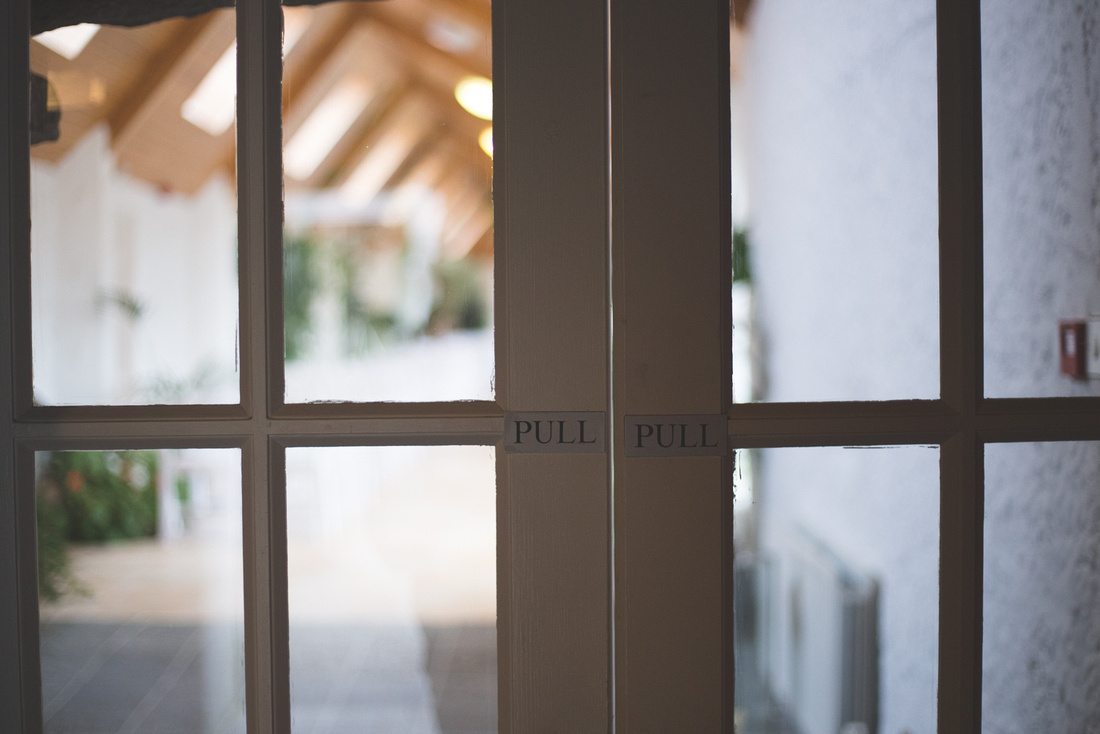 Making hay while the sun shone, we headed for the gardens after the meet and greet. Out here, we got beautiful natural shots of the couple surrounded by those who mattered most to them, none more than Zoe and Lucy, the couple’s two beautiful daughters & flower girls. While we were out getting shots & footage, Neil & David kept her lit at the welcome reception with some great music & then it was onto the reception entrance & some grub! Rathsallagh is renowned for its food and they certainly did not disappoint! 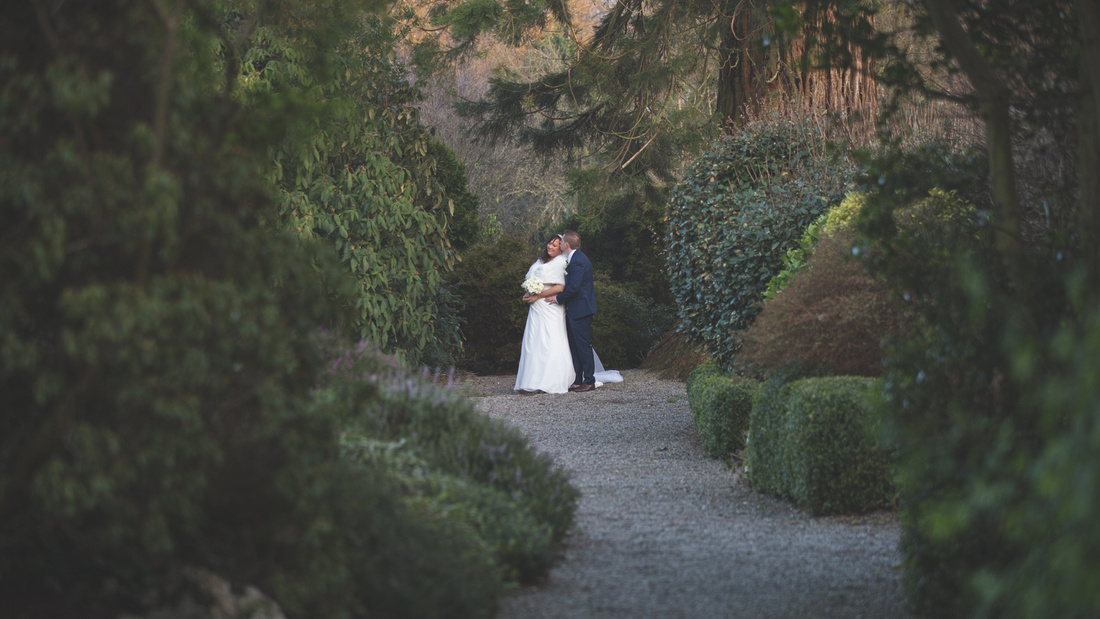 After dinner & some very funny speeches, the remaining half of The Trips joined the crew and the party got going! Jessica and Andy danced to Burt Bacharach's famous ‘This Guy’s in Love with You’ surrounded by everyone, who did not have to be asked twice to join in! We finished up at about 11pm, just as the hot dogs were making an appearance! Thanks Jessie & Andy, for choosing us to share and capture your special day. Warmest wishes to the new Mr & Mrs Phelan! 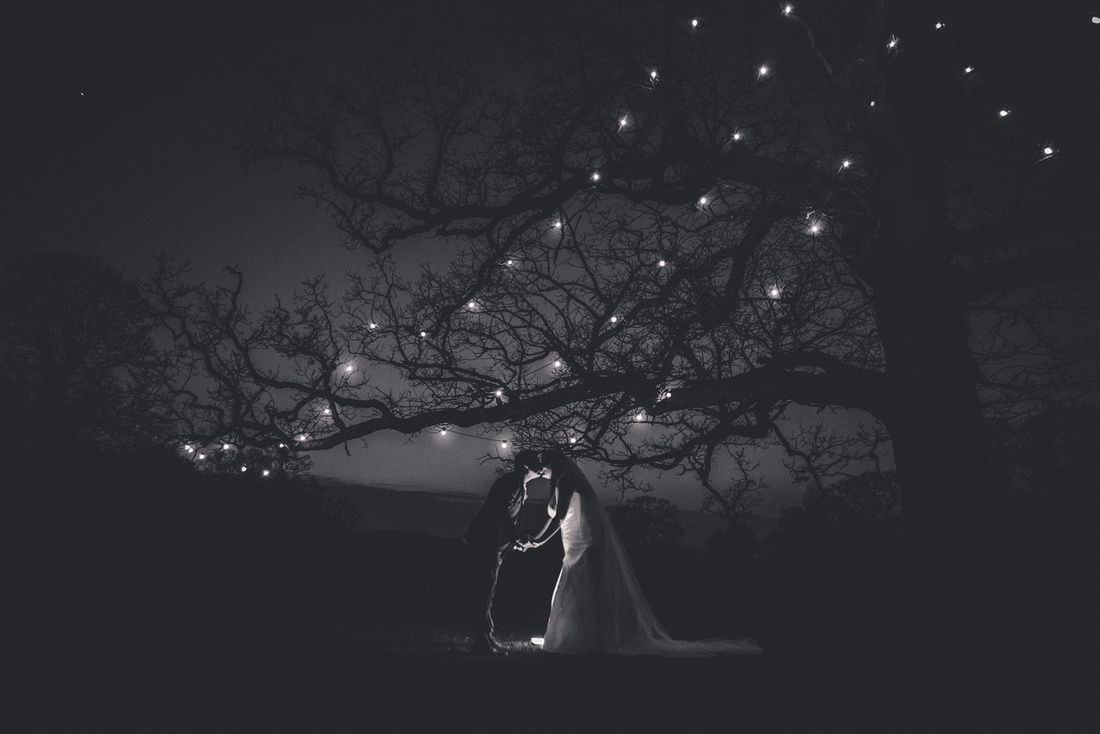 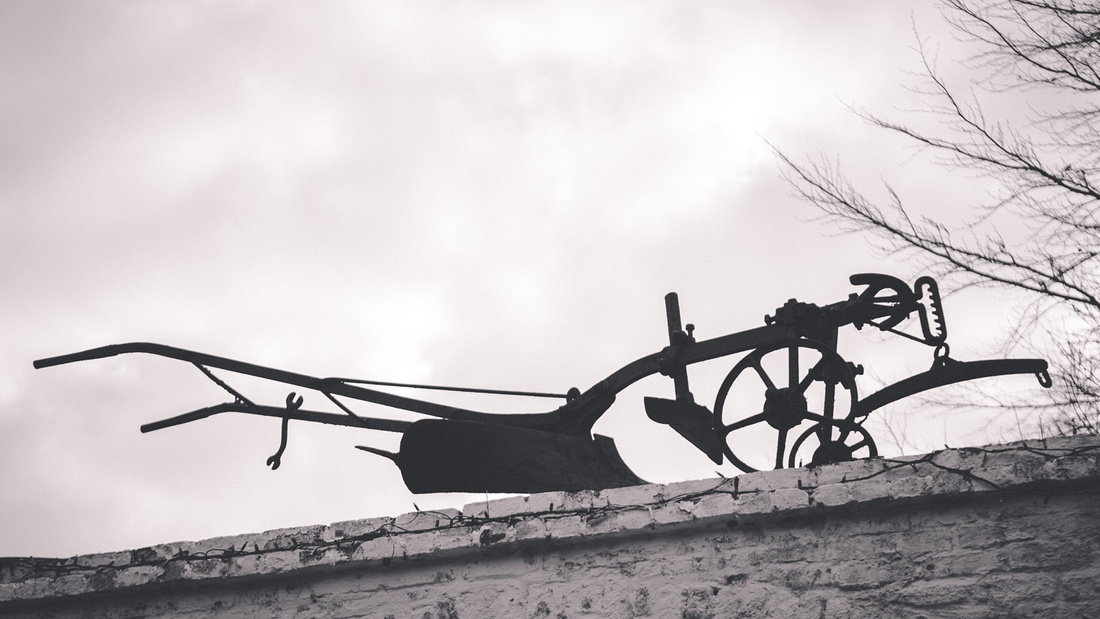 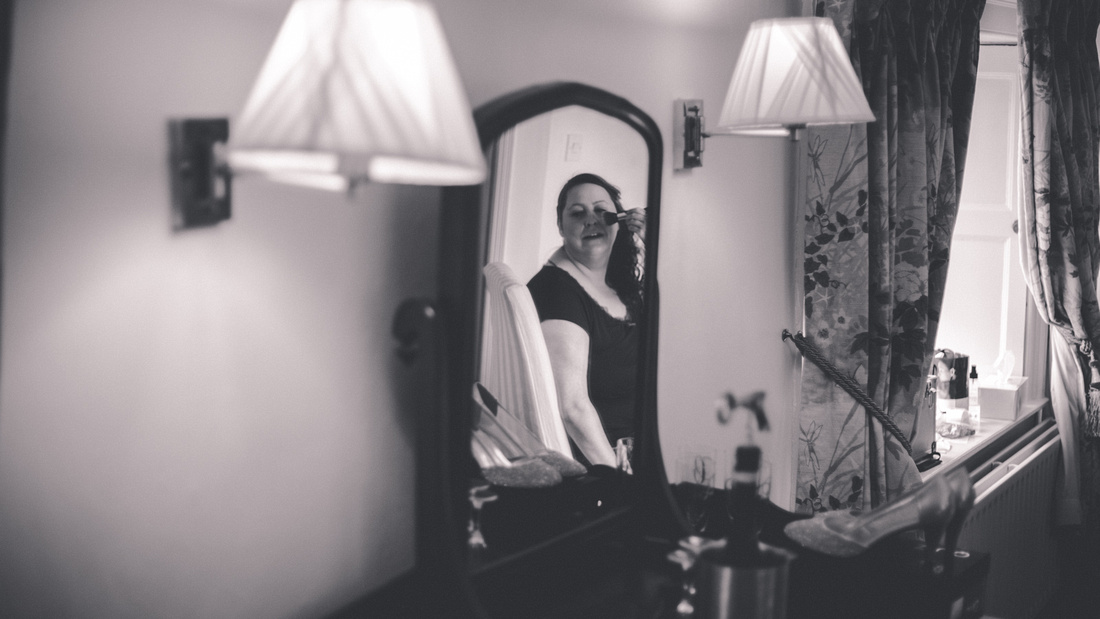 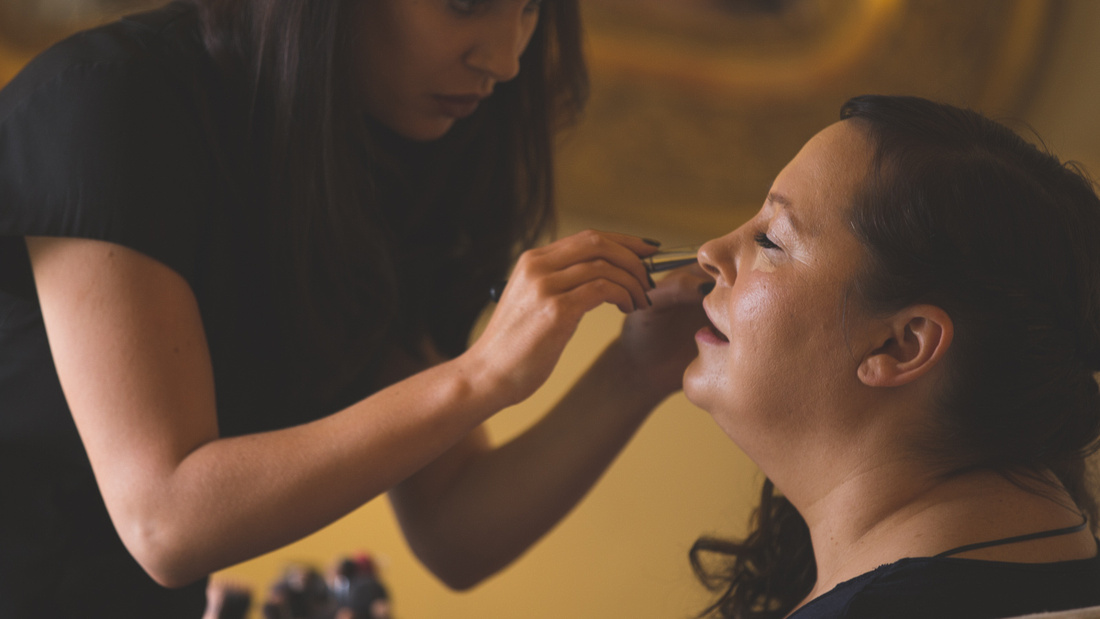 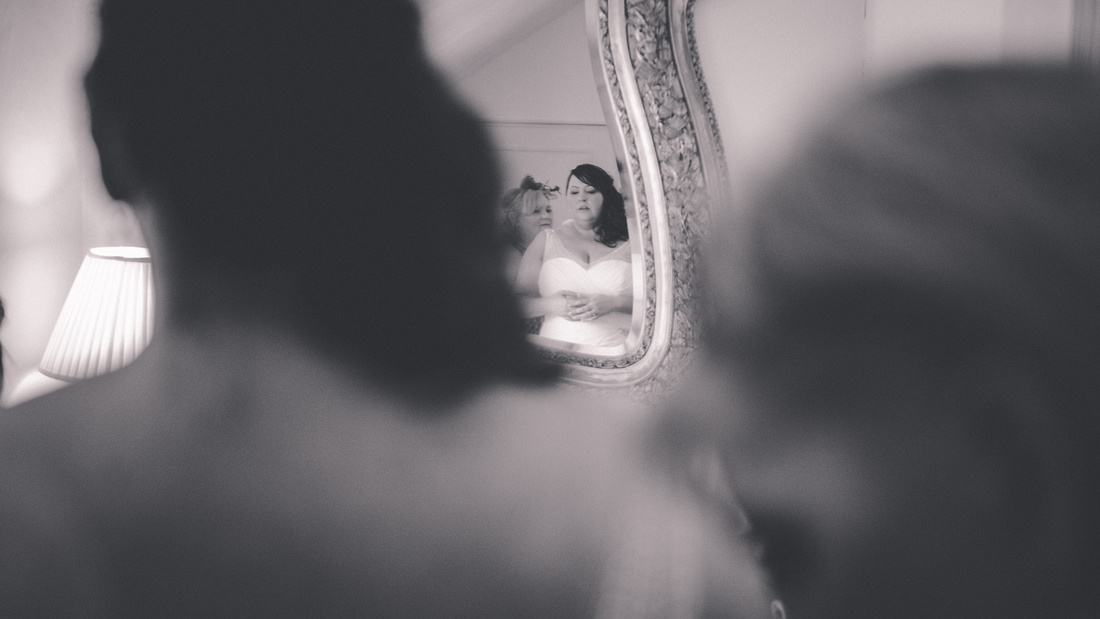 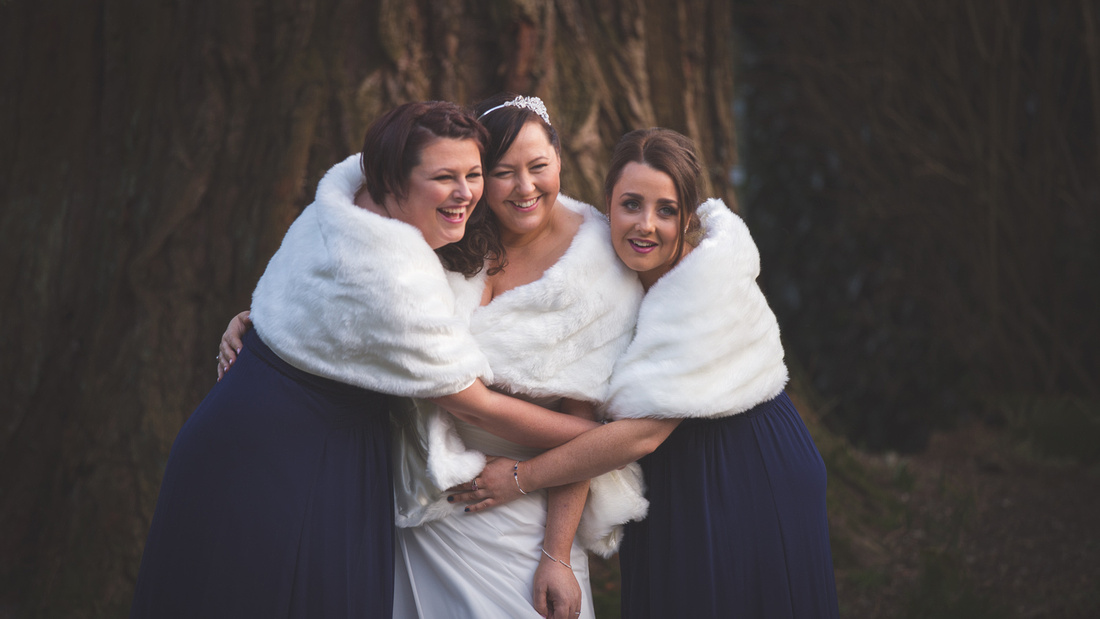 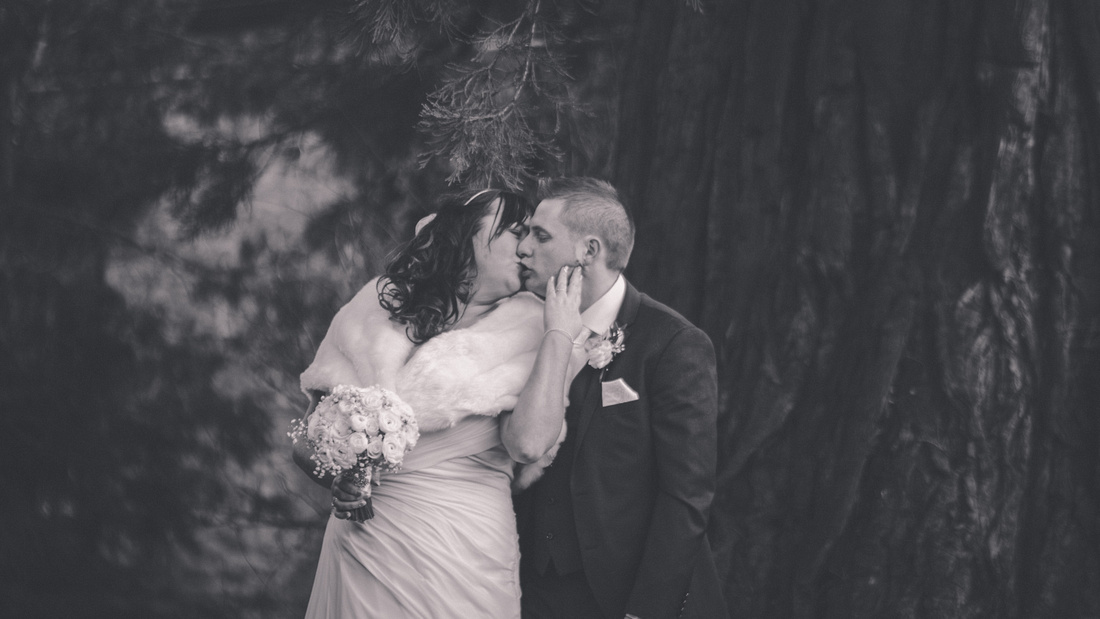 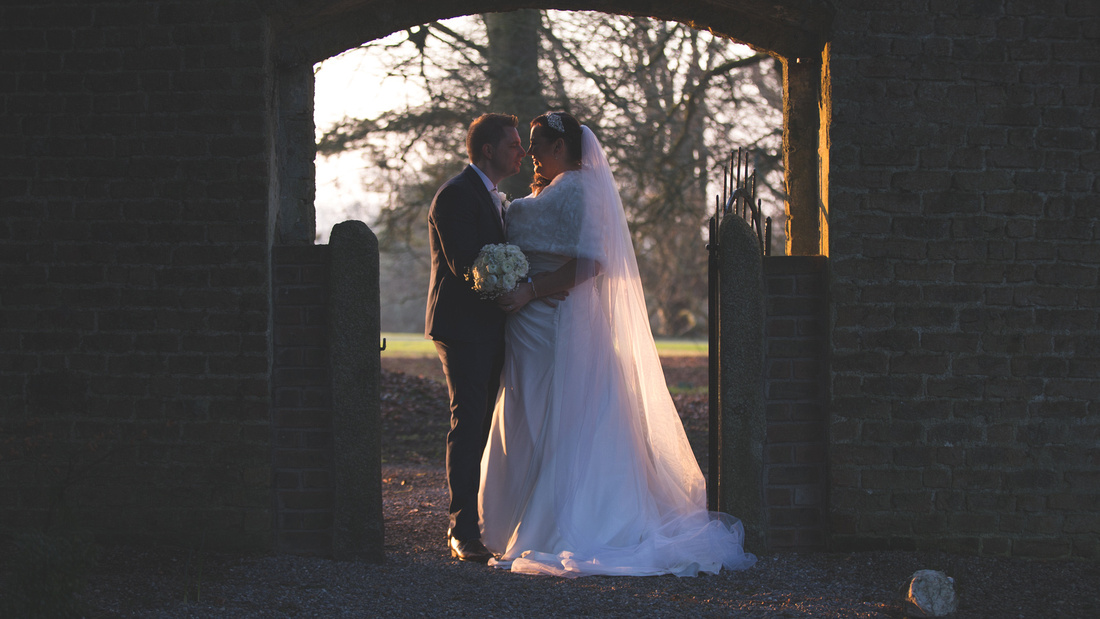 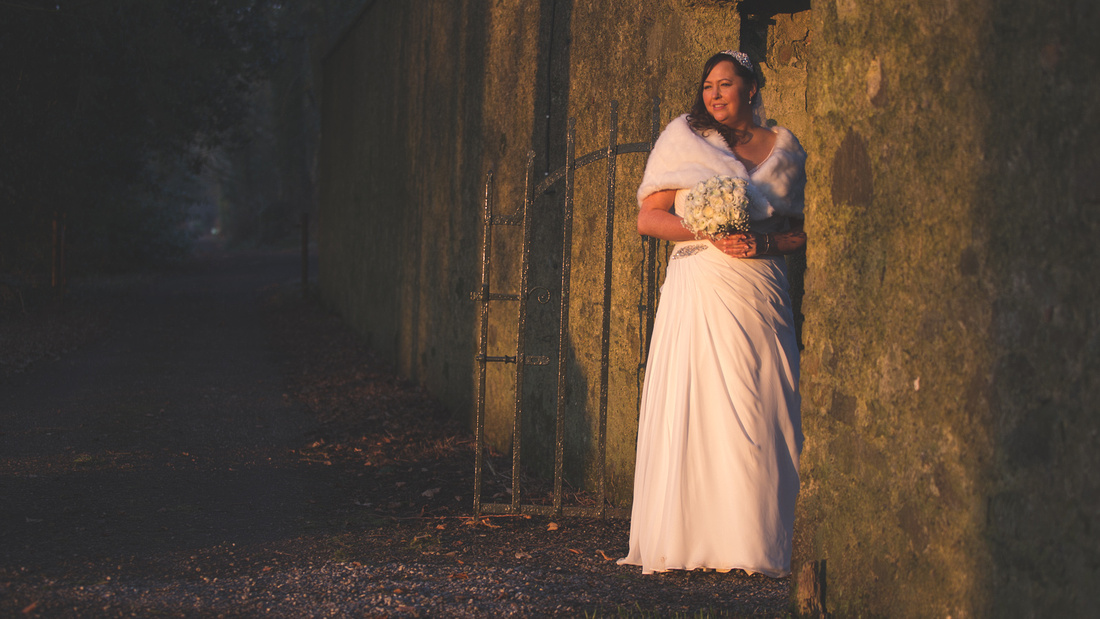 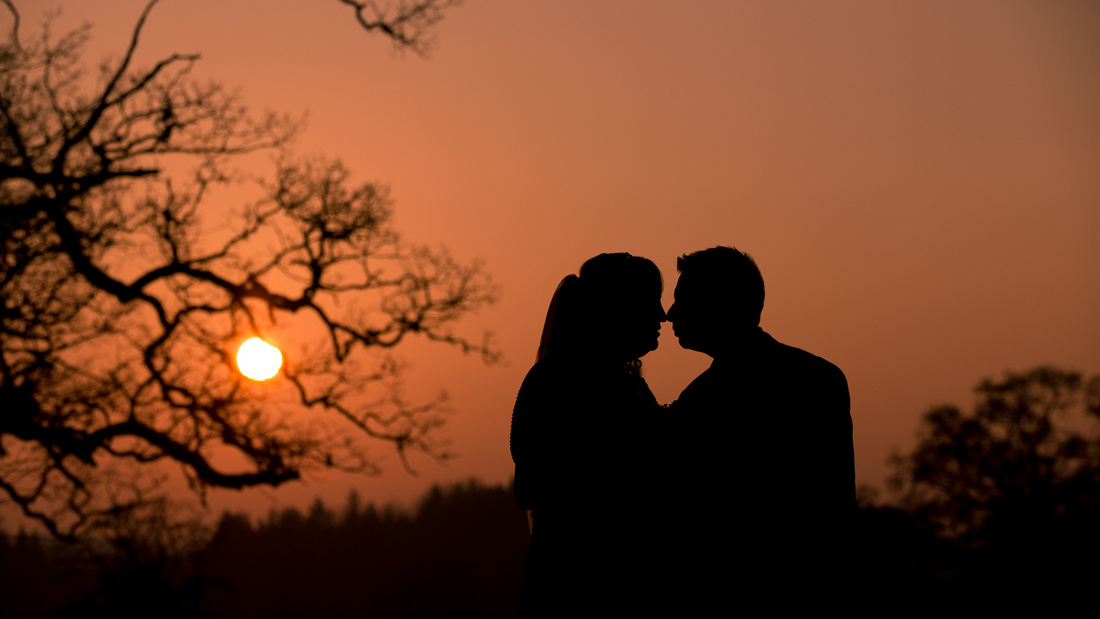 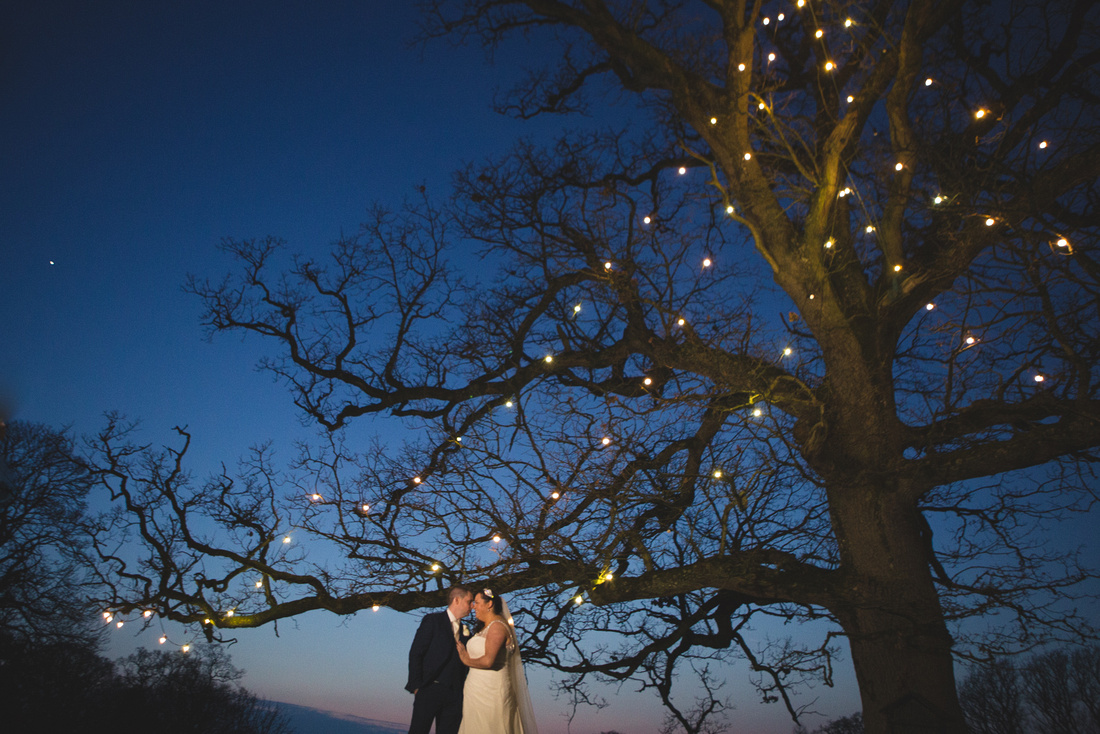 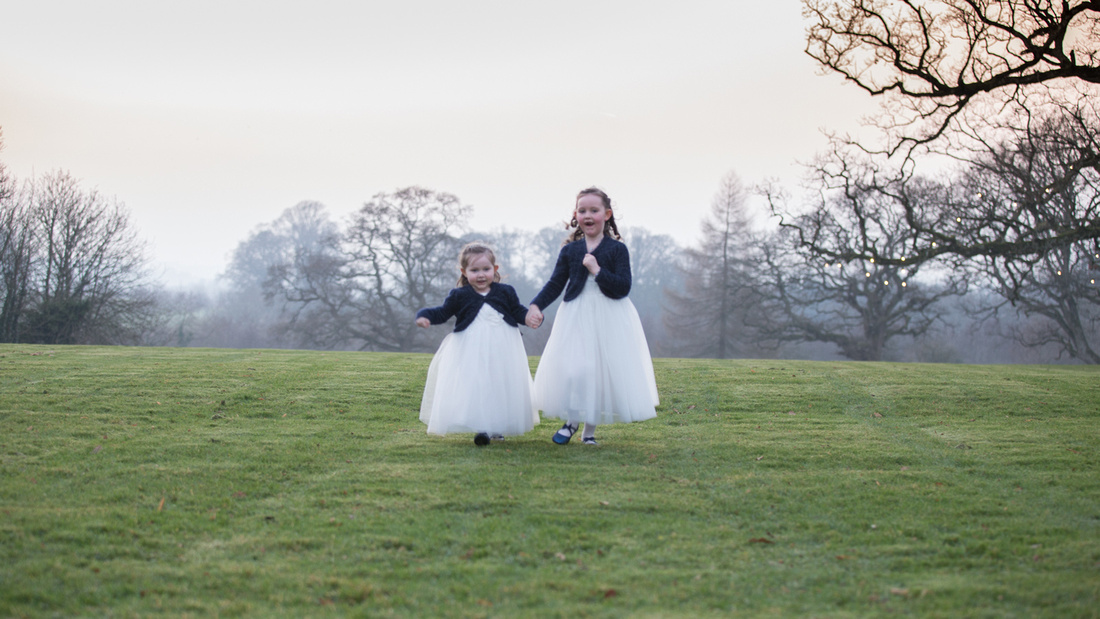 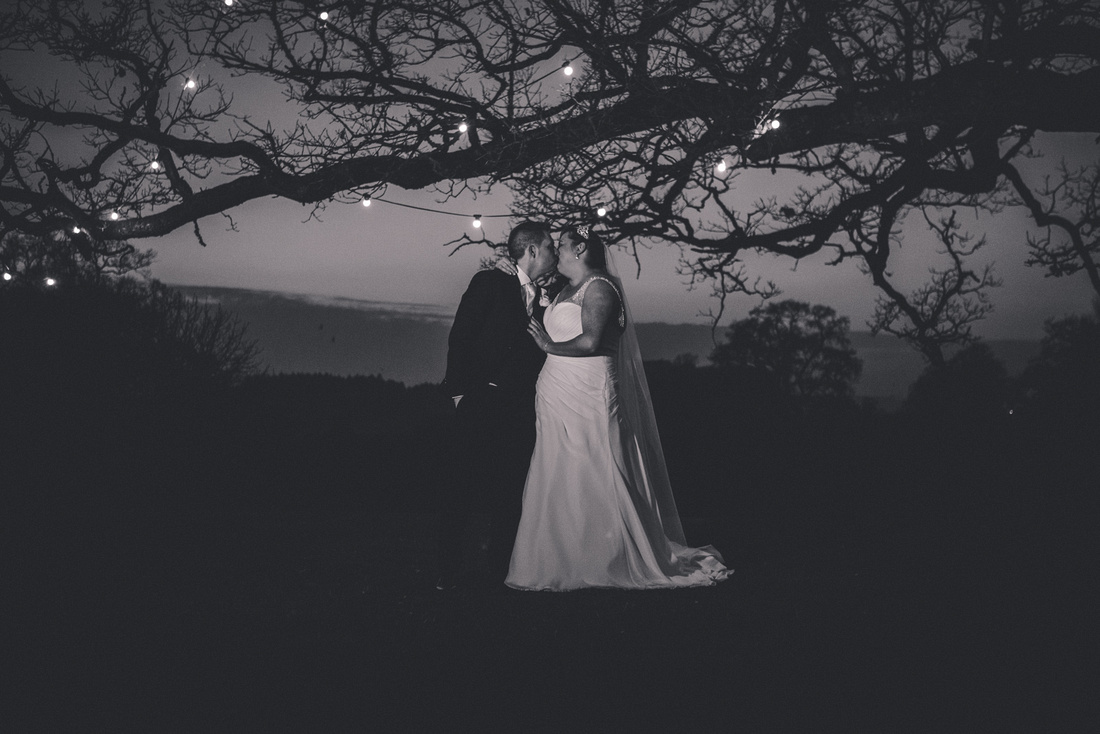 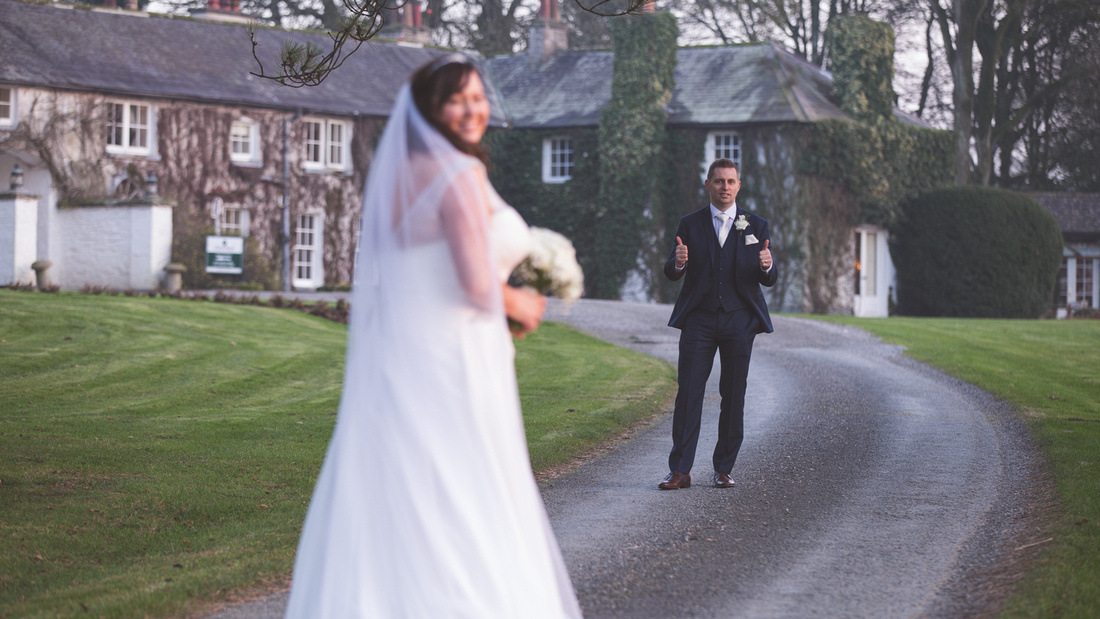 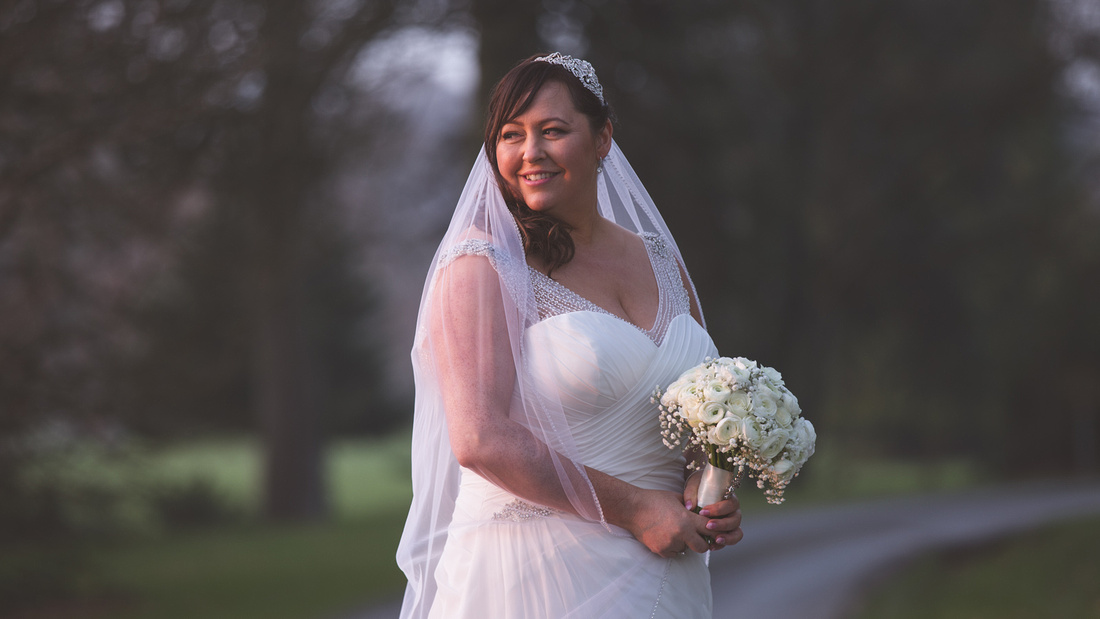 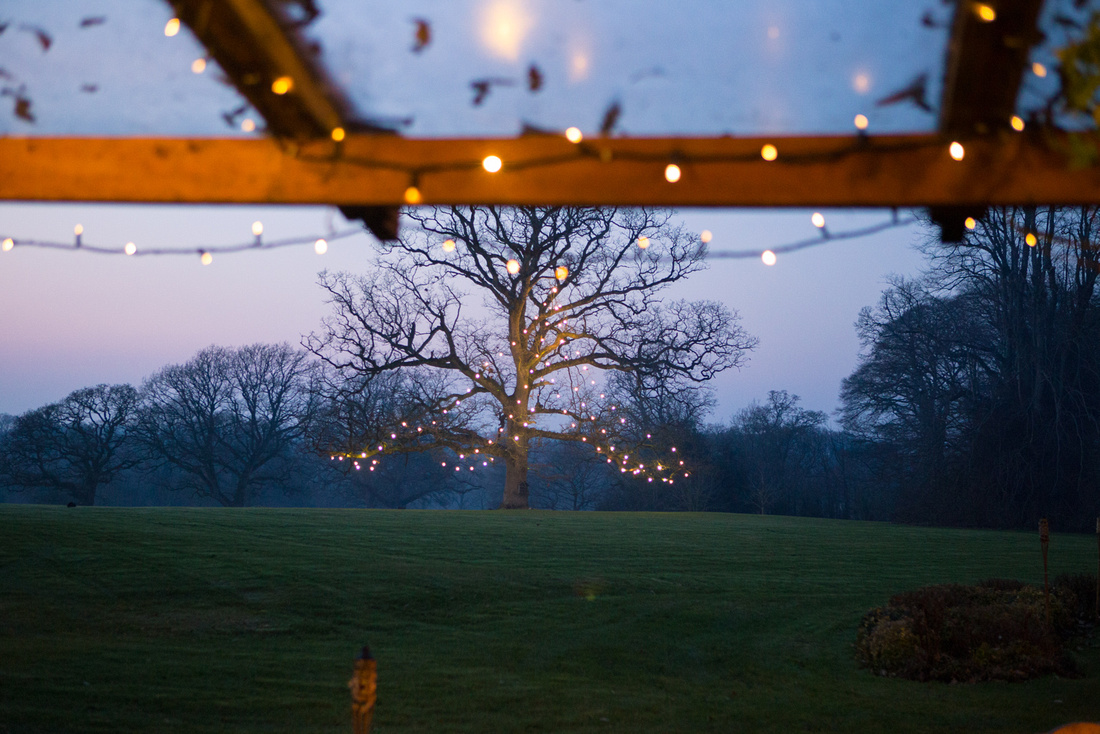 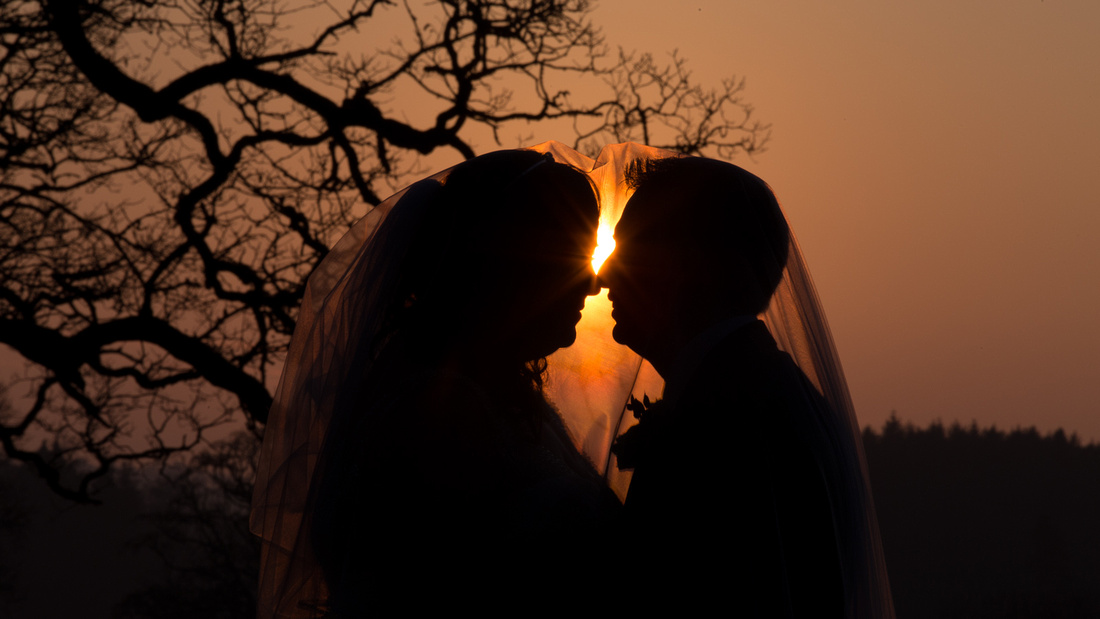 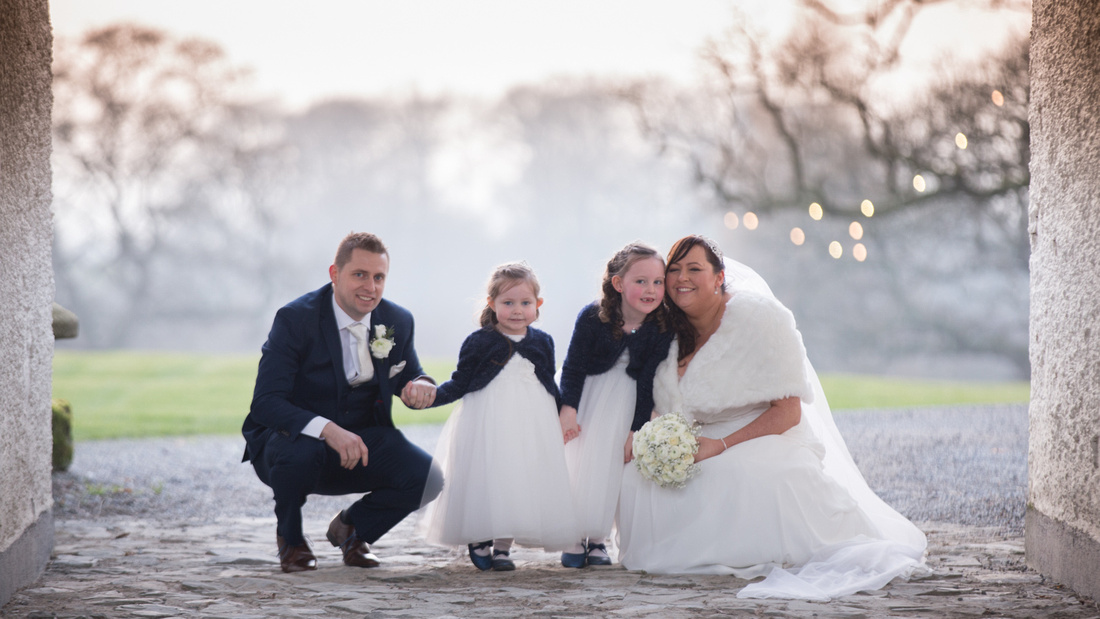 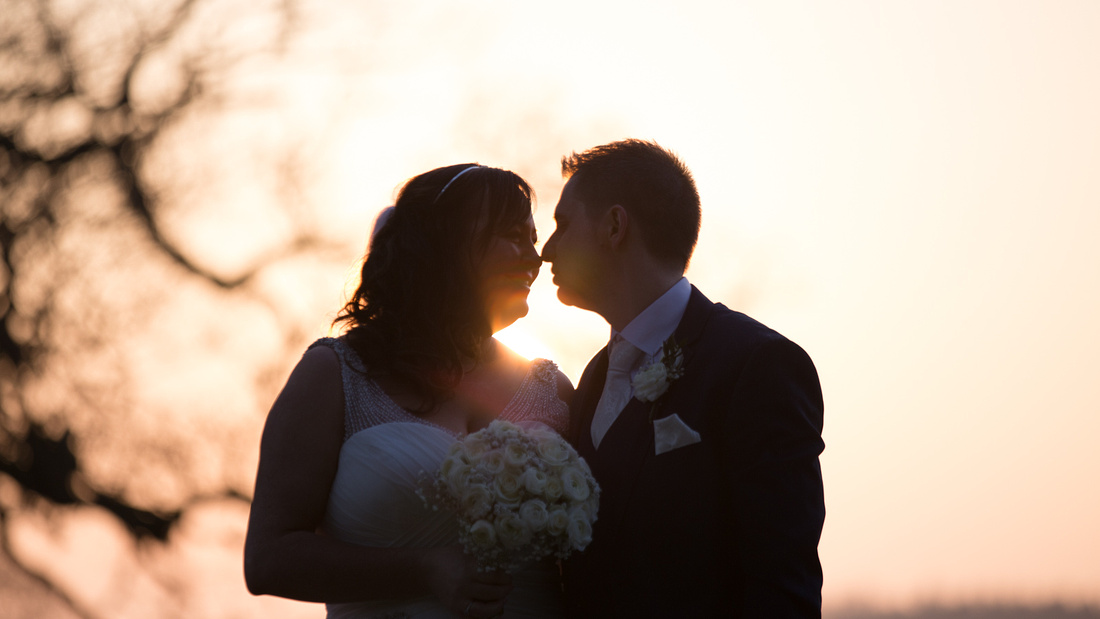 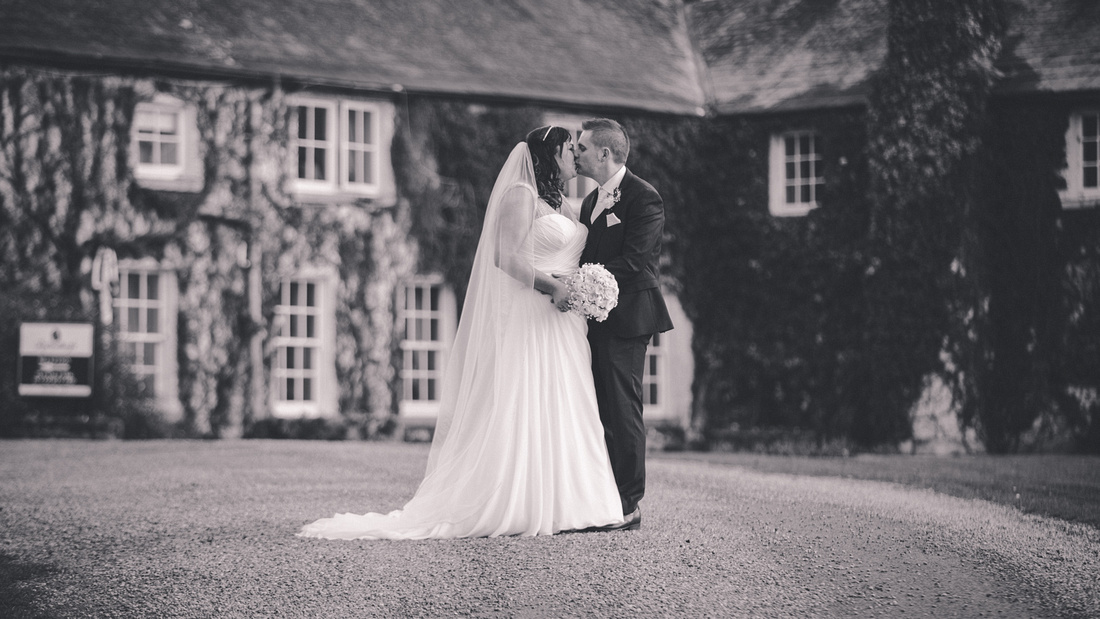 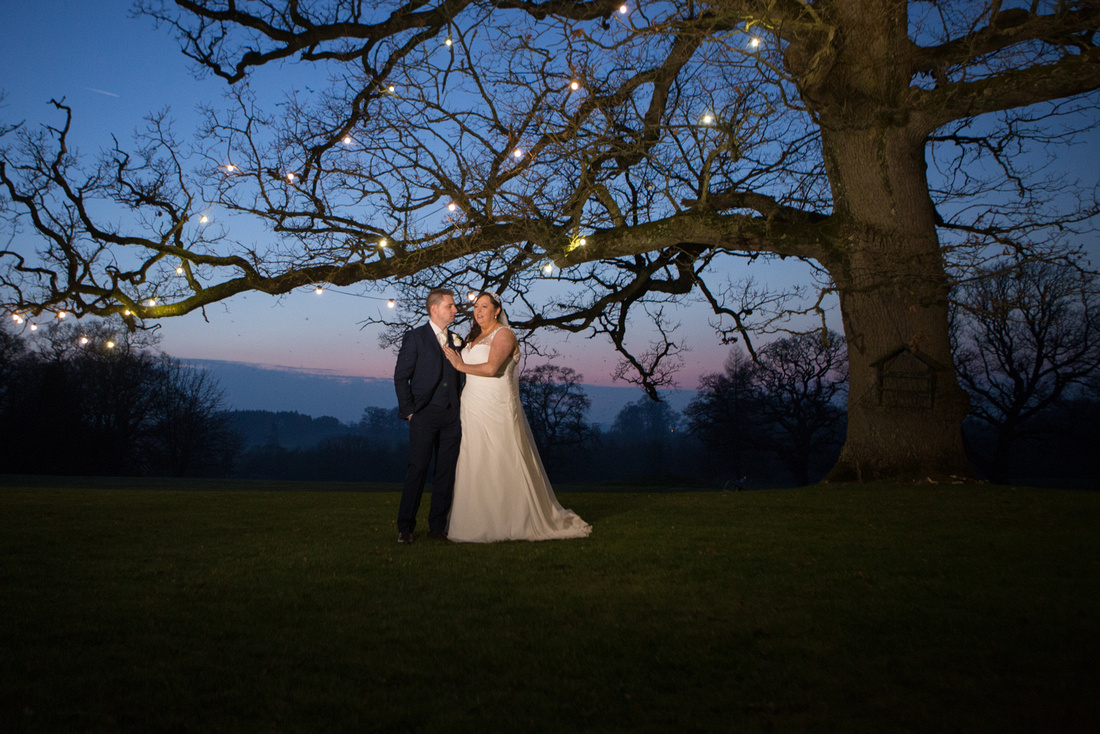